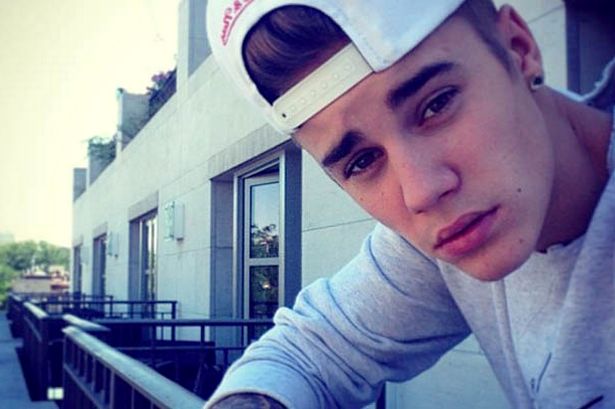 So Justin Bieber was at Castle Park with some friends recently and an incident went down. While the incident was going on, a lady allegedly tried to take a picture and then   later claimed Justin attempted to rob her. She went ahead to involve the police and file a police report. Attempted Robbery? For real? Le’Sigh. I don’t really want to get into too much of what she did but long story short, park employees have repeatedly stated that she lied. That her account of events never went down like that. I also took a drive down to Castle Park before doing this post and got the same response.

I have done this podcast [When Fans Cross the Line] and this post [Free Chris Brown] about this type of situation. When fans see harassing a celebrity as a means to and end, either for 15 mins of fame, or to later file a civil suit and cash out. The media isnt helping either, they sensationalize everything, giving these low lives way too much attention. Look how they have turned V.Stiviano into an overnight media craze. By the way, is her 15 minuets over yet? Just asking!.

Anyways I digress. If you keep giving fans this impression that they can cash out simply by harrasing a celebrity, THEY WILL. I hope Justin sues her for defamation of character and she is charged for filing a false report. Seriously if people like this are not held accountable for their actions, there will eventually be a thin like between real fans who just want to meet you and people looking to meet celebrities so they can harass them and make the news.