Mary and Catherine form an unlikely alliance when deciding how to deal with the increasingly manic King Henry, which puts Francis in jeopardy. This episode will keep you at the edge of your seat. Someone pulls a surprise stunt with King Henry and you can never guess who it is.  The little boy that was found by Bash finally starts speaking but only to Kenna so she decides to take him along to her new house but while they were on their way, he gets a flash back of who killed his dad, guess who? BASH! but the thing is, it seems the boy’s dad was some sort of darkness in the forest and that was why Bash killed him but of course Bash doesn’t know all this yet and he sends Kenna and the boy off alone. OMG, Whew! This series just keeps getting better and better. 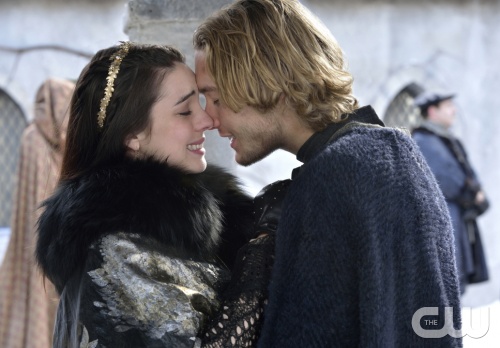