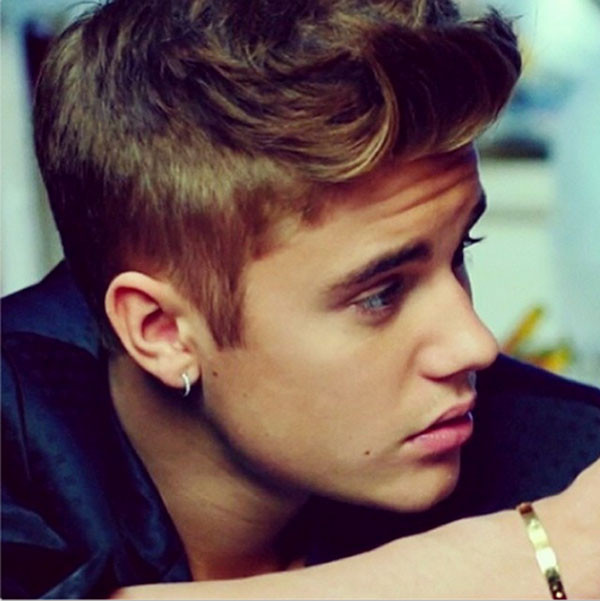 Remember the castle park incident that involved Justin Bieber and a lady who accused the singer of robbery? She claimed Bieber reached into her purse and took her phone out and later called her an embarrassment in front of her daughter. This, according to the woman, made her daughter cry. She went ahead to file a robbery complaint against Bieber on May 13. Employees of Castle Park and other witnesses said the lady was straight up lying and things did not go down the way she narrated it. What is even funnier about this was that her daughter said she was crying because she was excited to see Bieber, making the mother look like an even bigger liar. Uggh! the thirst! Here is my thought about the entire situation.

I have said this over and over again, I even did a post where I stated that I believe certain fans target celebrities so that they can either cash out or get 15 mins of fame. This woman was no different. Why file a false police report or lie that Justin robbed you when he did not? Why isnt she being charged with filing a false report? After-all she did waste tax payers money on her crappy personal interest. This may be far off but I personally think Bieber should sue her. This will send a clear message to other fakers to keep it honest and simple.

I am glad the authorities saw through her crap. Another case closed.