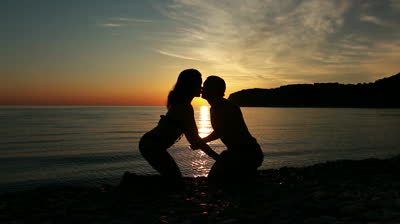 Now, imagine that scenario playing out with you and your lady. For years, there has been a constant debate on if too much masturbation can cause a weak erection. If I were to give a simple answer, I would say yes but if I were to give a complicated answer, I would say maybe, because there are other factors that could be could also cause a weak erection. For the sake of argument and because I am not a doctor, we will only discuss the simple answer which are of course based on my personal opinion and observations and I will also use case studies as examples.

I have a friend, lets call him “Man A”. Man A is a regular customer in the meat isle. He masturbates at least twice a day almost everyday. Man A has been doing it for so long without any issues but the problem now is, he has started to notice that when he is with his woman, his erection is not quite what it used to be. His penis just doesn’t get as hard anymore unless of course, he decides to whip the monkey. He also noted that, once he does this, it comes alive again. This has started making his lady feel insecure so he wants to fix it.

If you are a guy that is already here and your penis just doesn’t get as hard as it used to, make that conscious effort to recondition your mind and body back to what it was. This may mean you will have to stop beating your meat. Do not be embarrassed or frustrated, it may take some time to get used to. Do it for you, do it for that special lady who will love you. Ladies, if you have a man who doesn’t satisfy you because of a weak erection, do not moan and scream while suffering an smiling. Don’t fake it, don’t cheat, don’t lie. Talk to him, tell him this is how you feel and help work through it together. Good luck to you all and don’t forget to join me on facebook for even more insightful discussions.

ALSO READ: How to avoid falling in love with the wrong person