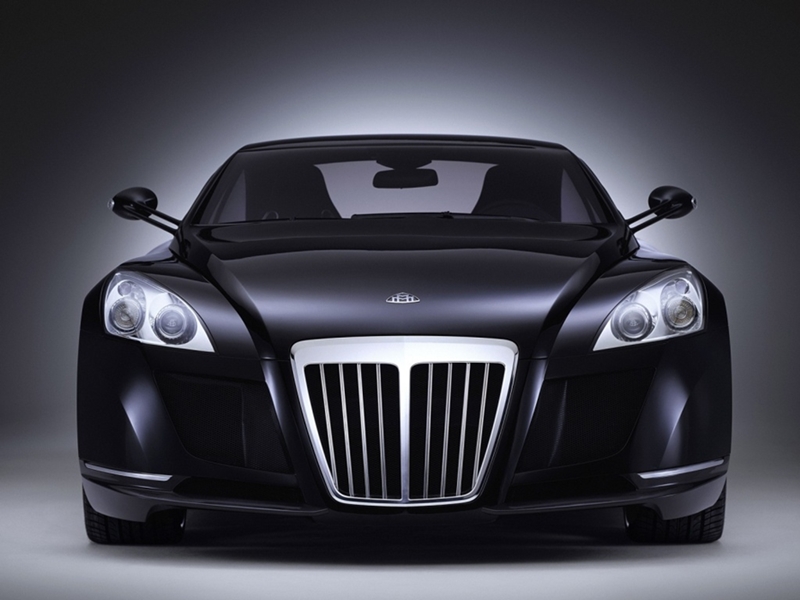 Rapper Jay Z is not only succesful and married to one of the most popular women on earth, he also has great taste in cars. Jay Z is the proud owner of the Maybach Exelero. A car alleged to cost a whooping 8 Million Dollars. Yes you heard that right  eight – million – bucks!

With a net worth of $550 Million, I am sure affording that car is not a problem for him. The Maybach Exelero is a two-seater coupe that can reach speeds of over 200 miles per hour. With that price tag, be sure that Jay Z is one of the few owners of the Exelero. The car was also featured in the music video “Otis” by Kanye West and Jay Z.