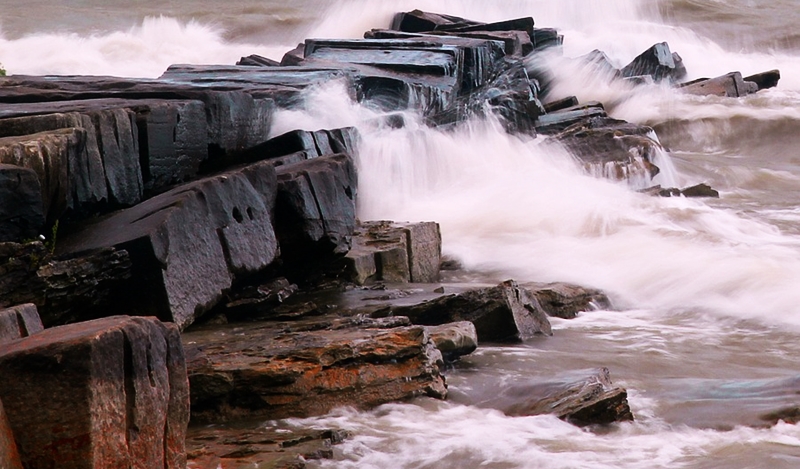 If you have ever traveled with an upset stomach then you will relate to my story.  I was travelling during the holidays season to see my younger sister, her husband and their new baby and had a really bad case of in flight flatulence. Till today I am not sure what could have caused it. Maybe it was the food I ate, or maybe I  was just nervous about seeing family members I have not seen in a while. Naturally, my nervousness was due to the fact that I was still single, unlike my sister. I knew questions after questions would pour in about why I have not brought someone home.

Excited to see everyone, I got my flight and made my way to my sisters.  Things took a funny turn when I started to have a tummy ache mid-flight. You know the type of tummy ache that eventually leads to diarrhea?  That is what I had. The only problem was I was also constipated so I sat there feeling “shitty” literally.  Anyway, I decided to take a nap to take my mind off my turning stomach.  That was such a bad idea. I woke up to a dirty look from the lady sitting next to me.  Apparently I had been releasing some silent farts all through my nap and from what I could smell, boy did it stink.

The entire situation was super embarrassing, especially because I sat in the middle aisle seats between two people. I could not even bring myself to look at the other passenger sitting next to me. The next thing I could think of doing was excuse myself to go to the toilet. If I could have turned a shade deeper than pink, I would have. While in the bathroom, I contemplated asking the fight attendant to switch my seats. I knew it was a full flight but it was worth trying.

I exited the bathroom and walked up to a flight attendant. Maybe I was paranoid, but I could spot a mischievous look on her face. I asked myself if she smelt the fart too?  Standing there wondering how many times farted and how bad they smelt, I decided to go back to my seat. There was no point complicating things and embarrassing myself further,  after all, what was done was done. I simply asked her for some water and walked the walk of shame back to my seat.

I pretended to sleep the rest of the flight to avoid talking to anyone. That flight was probably the most uncomfortable flight ever, all thanks to my bowels.