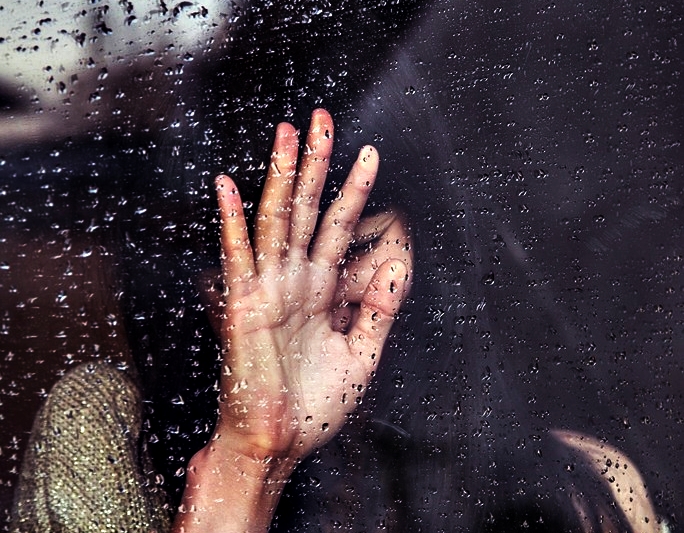 You won’t believe how a flight to Vegas ended my relationship. I had been dating a guy named William for about one year. Things were going great between us and I had no cause for concern. Well, that is until he did something so thoughtless, I had to end the relationship.

I work as a financial consultant and although I travel a lot, my job is quite flexible. He worked as a fitness trainer so his job was also quite flexible. When we started dating, I felt the flexibility of our careers was a good sign because we could spend more time together.

Severally, I would invite him on trips with me, most especially when I knew I would be gone for a week or more. He turned me down all the time with the excuse that he had a fear of flying. I even went as far as trying to get him to enroll in a “defeat your fears” simulated flight program, which he blatantly refused.

I decided to overlook things, after all, there were other communication options while I was away. We kept in touch whenever I travelled, in fact he was very attentive so I did not see what was coming.

During one of my business trips, our flight got delayed and because I was in a hurry, I decided to change flights and take a connecting flight through another airport. This would have saved me two hours and given me enough time to get home to prepare for my meeting the next day.

As my flight landed, I glanced down at my watch and realized I was running late and may just miss my connecting flight from Dallas to Vegas. I hurried off the plane and proceeded to the next gate, hand luggage in one hand, laptop bag in another.

A few moments later, I heard my name announced through the airport loud speaker. I ran as fast as I could and although I was the last to board, I was glad I made it. I could feel the sweat build up on my brows as I pushed my way through the airplane aisles trying to locate my seat.
As I gradually made my way down the first ten or so rows, you will not believe what I saw!

There he was, sitting there, nuzzling the passenger next to him. Yes, you guessed it right, my boyfriend of one year, who did not like to fly, was flying to Vegas with another lady and he was so smitten by her that he did not see me stroll by.

I was absolutely livid! I could feel the heat intensifying in my stomach as I contemplated causing a scene. It took a lot of self-control but I decided it was best to stay calm. Quietly, I walked to my seat where I fortunately, had a good view of him and his lady friend. This was where being patient played a good role.

I watched as they interacted with each other, partly because I wanted to make sure I wasn’t jumping to conclusions. From where I was seated I got a good view of them kissing, I even watched as they took a short nap with her head on his shoulder.
As I watched all this happen, I took several pictures on my phone as evidence. Although the pictures were not so great, there was no way he could have denied it was him.

I never knew I had that much self-restraint but somehow, I made it through the flight without going up to them. When we landed, I waited for them to get got off the plane first. I purposely stayed back so that I would not run into them.

Later that day, while sitting at my computer with a glass of wine in one hand, I sent him a text message saying it was over. I attached the pictured from the airplane. Although he tried to call me several times that night, I did not pick his calls. It has been a couple of years now, and I have not spoken to William since then. After all, good riddance to bad rubbish, right?