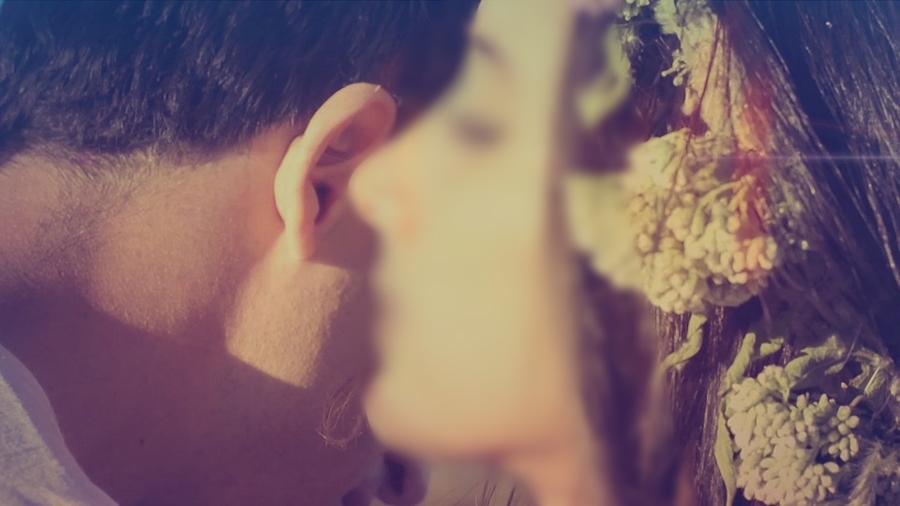 If you have a man who listens, but does not pay attention to you, it may be time to address it. If the problem persists, maybe both of you are just not meant for each other. Communication is very essential in any relationship. Relationships with poor communication seldom work.

Scenario 1 – Where partner is not paying attention but listening

Jane and Jack have been dating for a few months. Jane feels like when she speaks to Jack, he is listening but he seldom has any constructive feedback to give. Jane calls Jack after work. She had an issue with her co-worker and proceeds to tell Jack about it. She tells Jack, he coworker is trying to get her fired. She proceeds to tell him her reasons. During this conversation, Jack is listening to Jane and responding but is also responding to things around him. Jane notices and asks Jack if he is listening, he says yes. She continues to narrate her day and then asks what he thinks. He laughs, gives a watered down answer and changes the topic. Jane feels frustrated because she feels like every time she talks to Jack, he is not paying attention.

Now, let me state clearly that distractions can happen when you are speaking to someone. This scenario is not specific to this problem alone. It is when it is a consistent occurrence that it becomes a problem. If you feel like your partner is not paying attention to you, do not brush it off, address it.

Scenario 2 – When a partner is listening and paying attention

Jill and John have also been dating for a few months. Jill calls John to talk about a problem she had in class. While speaking, John asks for more details and provides useful solutions. Jill is satisfied because John helped her with a new perspective to solving her problem. Jill and John communicate well and both pay attention to each others needs and problems. They call it teamwork.

Lack of communication is one of the major reasons people end their relationship. If one party feels they are not being heard, it can lead to frustration with the other party. This can eventually lead to a breakdown in the relationship. A lot of time when we do not pay attention, it is because we have no interest in the topic. If you find yourself not showing interest in a lot of things that concern your partner, you will need to address it. Lack of communication in a relationship can be fixed if both partners are willing to try. It can also be fixed with awareness. Some partners may not even realize they are not paying attention. Most times, calling their attention to the problem resolves it.