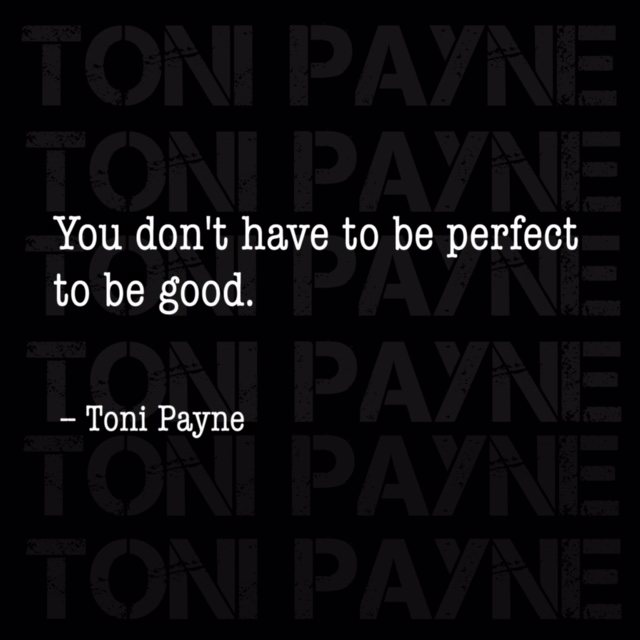 As reluctant as I am about addressing this issue, I feel I should so nothing is taken out of context and we can focus on the original topic. I have said we live to learn and we can’t learn without dialogue.

Some people have this bad habit of always accusing anyone who speaks up about something of wanting publicity. I’m sorry but only a small mind would think that way. Unlike those who make such claims, fame is not the beginning and the end for some of us. Some of us actually care about certain issues without any motive behind our support except to see things get better. Everything in life is not about popularity – If you feel people can’t care about topics without motive then you are extremely shallow in your thinking.

Today has been an eventful day filled with a lot of unnecessary back and forth which I probably should have just ignored and stuck to the topic. I can admit that I can be passionate and speak from the heart about things that I feel are unjust and sometimes come across as “too vocal” – whatever that means.

I made the mistake of singling someone out based on who I felt she was. I probably should have read THIS ARTICLE  about the former Minister of Education Oby Ezekwesili first. To my understanding she had supported the bring back our girls movement and I felt someone like this would be passionate about Child Abuse matters and if I reached out she would have clear and contrite answers for me. Oh boy was I wrong. I read a lot of point of views today and some stated that she would not help if it was not politically or financially motivated – while I try not to subscribe to hear say, sadly in my eyes it’s looking like she is proving them right.

I had good intentions irrespective of how it may have come across, and her response left a poor taste in my mouth. It left me wondering who is actually for the masses and who was just using causes for their selfish self interest. I honestly could have mentioned anyone I felt was familiar with fighting for children’s rights – not just her if I knew she was going to react the way she did. I also was surprised that an educated woman like her did not see a better way to react but to resort to insults irrespective of the fact that even if she felt my tone was off, I never insulted her. If I knew she was who I now see her as, I wouldn’t have bothered looking her way.

Wrong or right, where I draw the line is when you bring my family into matters that have nothing to do with them. If I do or say something you do not agree with, face me directly and let us agree to disagree or agree to agree. There is absolutely no crime in that. This to me is what intelligent people do. How can someone with all their Harvard education not know this? These are the type of people the youth of Nigeria look up to, then we wonder why Nigeria is in the state that it is in.

For me, When you bring my family into it, you have crossed the line of losing respect and ultimately opening yourself up to whatever comes next. Today I chose not to resort of insulting her back because I am learned enough to know better. I still wonder why she was so defensive though. A simple question that could have gotten a simple answer was turned into a freak show of ego and unneeded drama.

Instead of addressing or simply ignoring the topic, she selfishly made it an issue between me and her, then ultimately insulting my mom. There is a cardinal rule- if you insult someone’s mother unprovoked – you open yourself up for anything. She in no way acted like the leader she is meant to be. Fighting someone the age of her grandchild for retweets was just crass and a huge disappointment.

The most annoying part about it was she took away from the focus – of child abuse in Nigeria. She turned peoples attention away from the topic to nurse her imaginary bruised ego. Her reaction also took away from any valid point she could have made because at that point, I stopped listening.

Personally I felt It would have been pointless to trade insults because my goal for addressing her in the first place was not to fight, accuse or insult, it was to find out if anything was being done at all. No shade, no ill intention, just that simple. If she found any part of my tweet was offensive, I would have respected her if she pointed it out and allowed me do the mindful so we can move forward.

But………  since she felt the need to go to the level of dragging my family into this, I still wont insult her but ill say this…. I wonder how she would feel if I questioned how her mother raised her? I wonder if she would take kindly to it if I asked to question her mother or assumed she just did not adhere to her mother’s teachings because technically, what respectable “elder” indirectly insults someones mother during a one on one? I wonder how she would feel if I suggested her Harvard Education was a complete waste if she finds it hard to comport herself when challenged. Or are we being selective about what type of examples we set? I could easily question her intentions regarding the Chibock girls because I disagree with what she said and how she said it, but I won’t go there because then it would be a cycle that never ends and ultimately does not resolve a thing.

Ironically, most of her followers behaved like the zombies I expected them to behave as. Most that had something to say about elder respect are the same ones who insult Goodluck Jonathan, President Buhari and Senator Bruce on a daily basis without care.  So when we talk about looking in the mirror like she mentioned, we all need to, her inclusive. One major difference Ill note is, unlike her supporters, I am not a puppet with strings, I do no follow people blindly nor do I hop on a topic only when it is hot or drama filled. I speak my mind without being prompted by anyone’s manipulations.

If I am being honest, Ill admit, every part of me wanted to read her for filth but I know it would be major disrespectful and it would only make the back and forth worse and that would serve no greater purpose. I could have easily argued that as the elder she could have “schooled” me without retorting to insults. Maybe then, I would have seen where I err’d and made amends.

But……  since she decided it is best to tow that path, Ill say factually that any chance of an apology from me has gone out the door because I understand her type perfectly well.  A “small girl” backed her into a corner and instead of continuing to challenge me, or setting a good examples, she looked for the easy way out – throwing low blows.  They say education does not equal literacy. You can have the best education and still comport yourself like a street urchin.

As much as I try to respect those who have achieved a lot and are indeed older than me, I honestly do not feel she deserves it, and next time my response to her may not be so polite. Fortunately, that may never happen because I doubt our paths will cross again because now I know she is not who I thought she was and this is perfectly fine with me. I have no cause or reason to reach out to her after this debacle even if she was the only person who can help, Ill figure it out some other way.

I did not and still do not want this issue to be about me and her so i’ll leave the distraction here. I would appreciate a continued open dialogue about the topic of child abuse.  Remember, this is NOT about me, it is still about the children facing abuse in the hands of those meant to care for them. If this is done, then my goal has partially be achieved and it would be well worth those I had to block because they could not have a sensible dialogue without throwing insults.

Through is all, I do have one question I would like those who got involved due to her response today to ask themselves. I have been talking about child abuse for long time and most of you have never contributed your 2 cents opinion wise. Why did it take drama or two people going at it for you to take note and bother with commenting? Is the topic of child abuse not enough to spark your interest? Why did a fight have to be involved for you to notice? Feel answer that question within you.

To her, I wish her the best of luck in her endeavors, but wish to tell her, some issues are more important than what you stand to gain from it. To M.I, I want to say thank you for looking beyond your ego and my passion and anger about a delicate situation to have a discussion with me about what is truly important and to Esther, thanks again for being that person who I am sure I can turn to when matters like this arise. I have always and continue to respect your work. To those I blocked today, it is what it is, I do not engage with people who cannot argue logically without insults. I refuse to lower my IQ by doing so. To those that are perfect, continue being so. To those who only put their mouth because of drama and who will move on to the next topic by tomorrow, remember, this issue affects you too. Stay Blessed!

This article is ©Toni Payne – All rights reserved. Unauthorized reproduction or distribution without permission of author is illegal. Copyright infringement is punishable by law