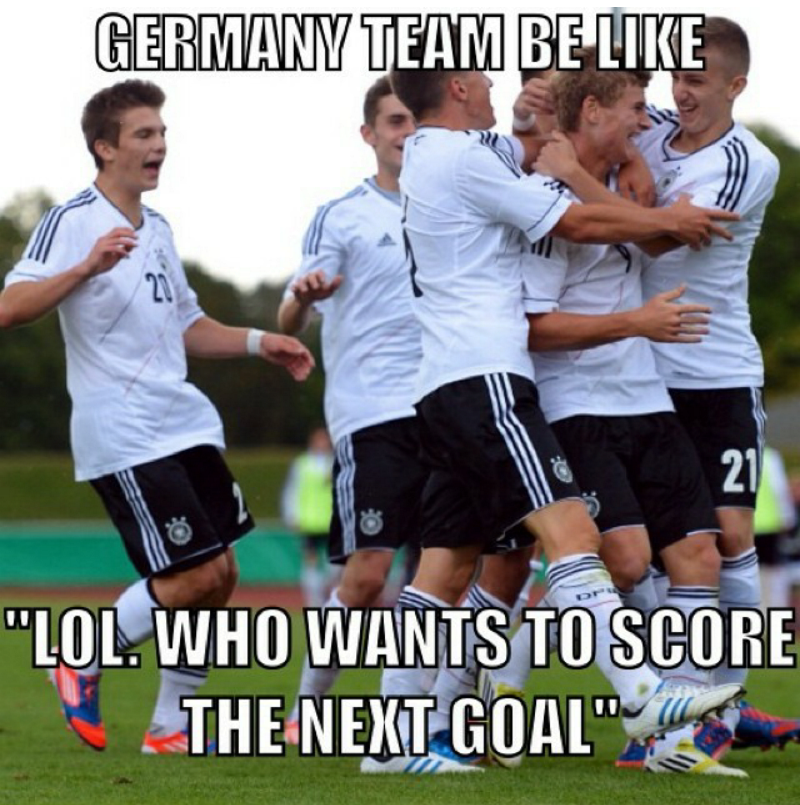 The 2014 World cup has been quite exciting but nothing prepared us or Brazil for the destructive beat down they received from Germany. At one point during the match, I kept telling myself Brazil will catch up. The world cup is being held on their turf, so they had to catch up right? Wrong!. Not only didn’t they catch up, they were given a 7-1 beatdown. Records were broken, hearts were broken, Brazilian fans cried, the web was in awe, I was in awe. One thing that caught my attention in my state of shock were the jokes and memes that followed.  Oh my days, it is not good to laugh at peoples ills but dang. All I can say is please Brazil fans, do forgive me as I share some of the funniest Brazil vs Germany memes I spotted today. They even got the legendary Brazillain footballer Pele in the mix. Check out the funny memes as you continue lol.. 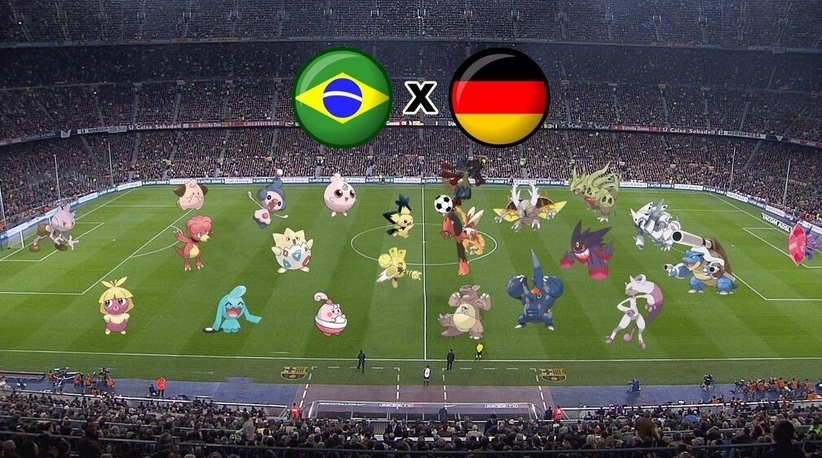 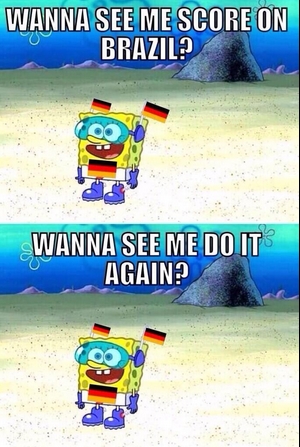 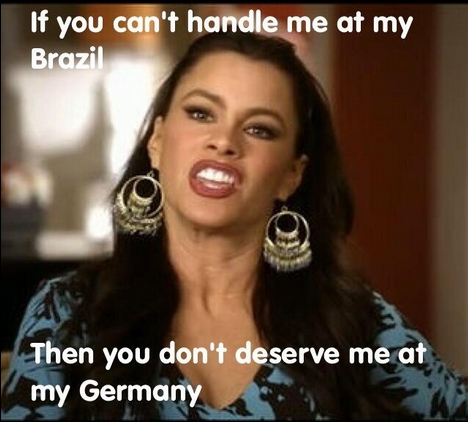 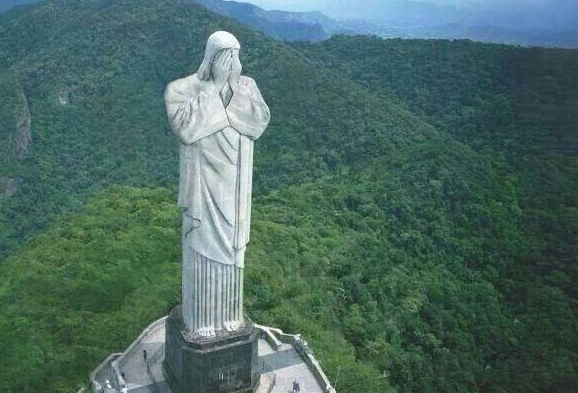 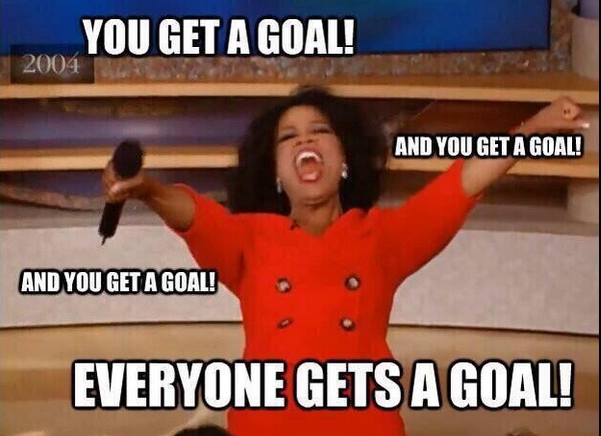 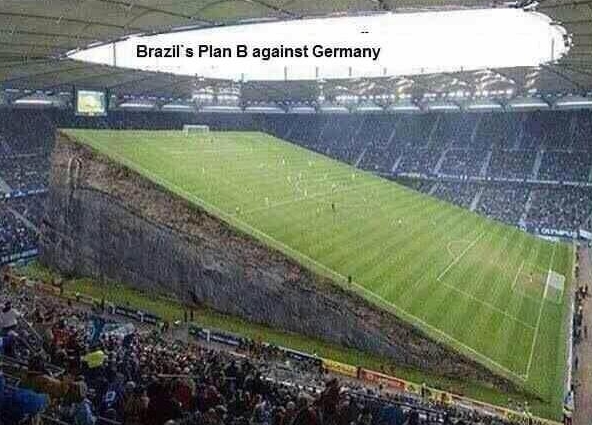 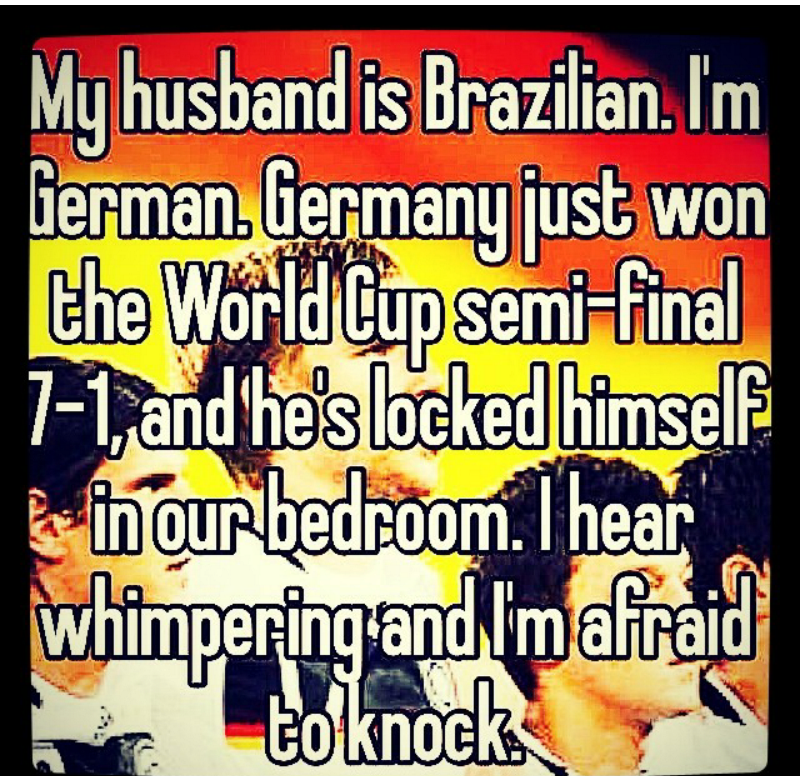 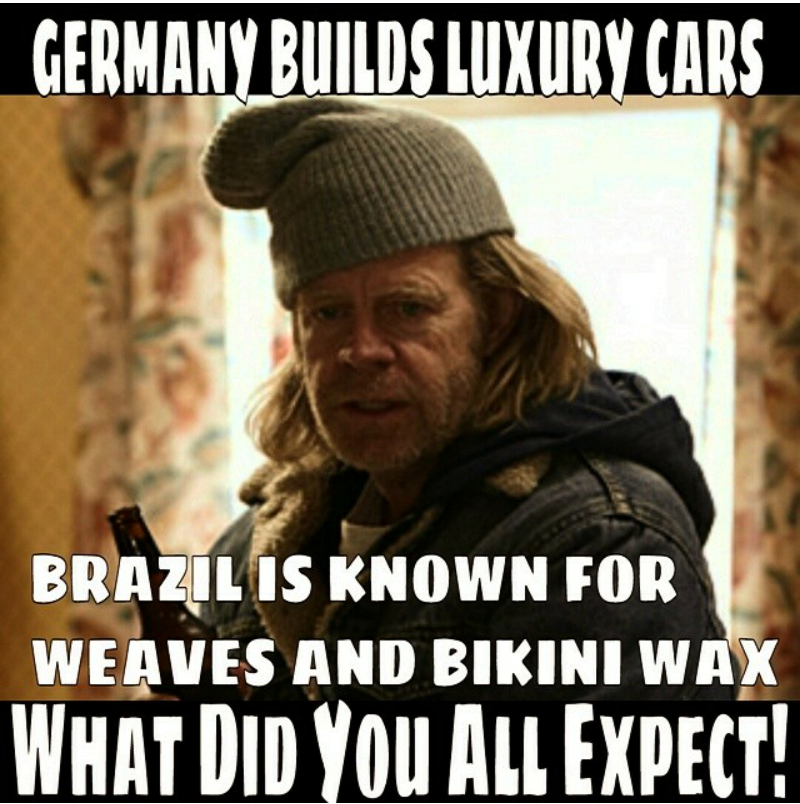 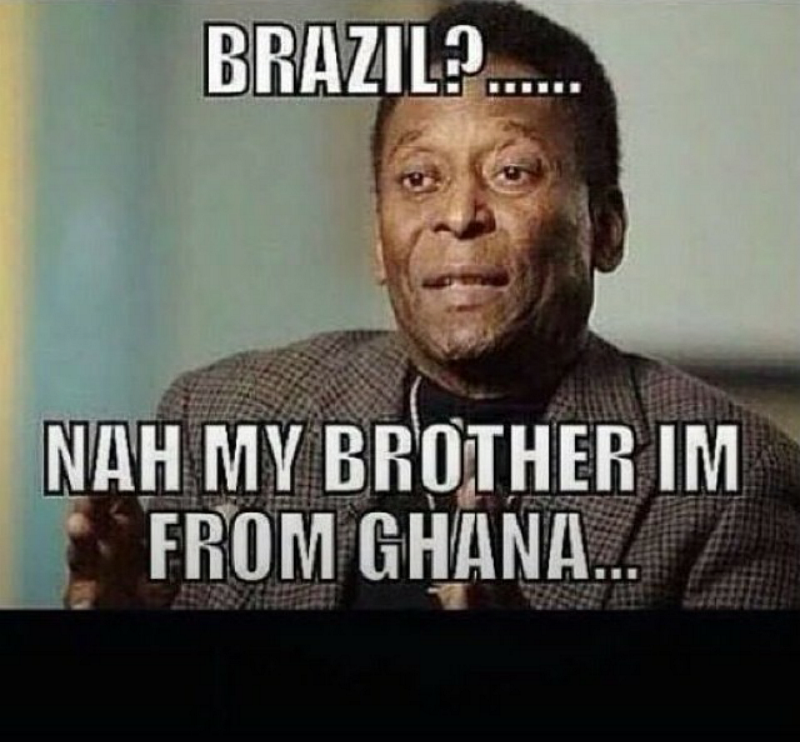