If you had to choose one between the 2017  LaFerrari Aperta and the 2017 Bugatti Chiron, which would it be? Both cars are sleek, super fast and cost more than a lot of people can afford. I will be comparing the two beasts so you tell me, which car would you rather have and why? Before you choose, let us take a few moments to look at both cars. 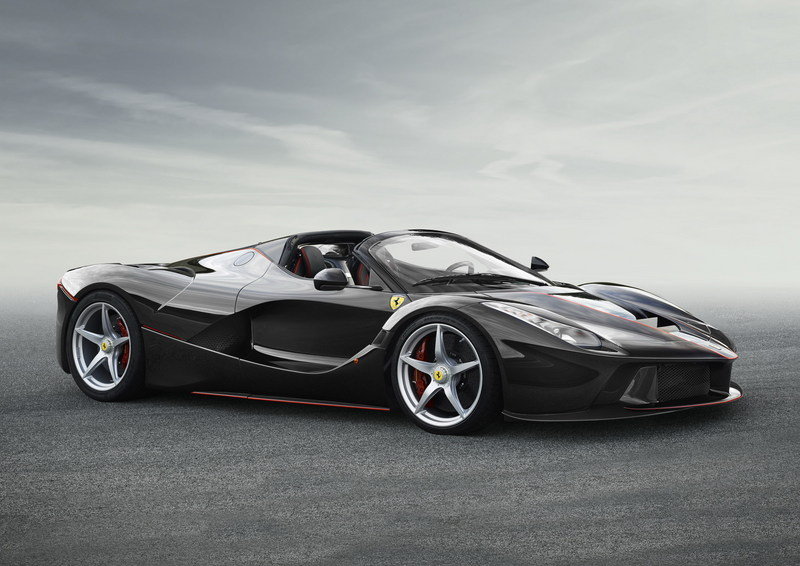 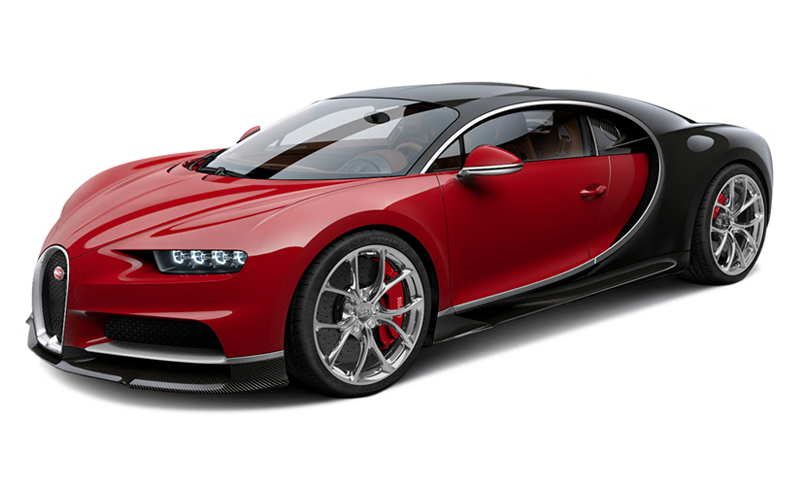 Both cars are heavy but as you can see by their MSRP the Chiron cost about $200,000 more (although I have seen varying reports on pricing). I think shelling out the extra loot really depends on if you are a loyal Bugatti fan or not or if you just love supercars irrespective of the make and model. It is also interesting to note that on going 0-60 – the Chiron is a tad bit faster than the LaFerrari.

Either way, both cars are in a league of their own and you can’t go wrong, so, if you had to choose, which would it be?