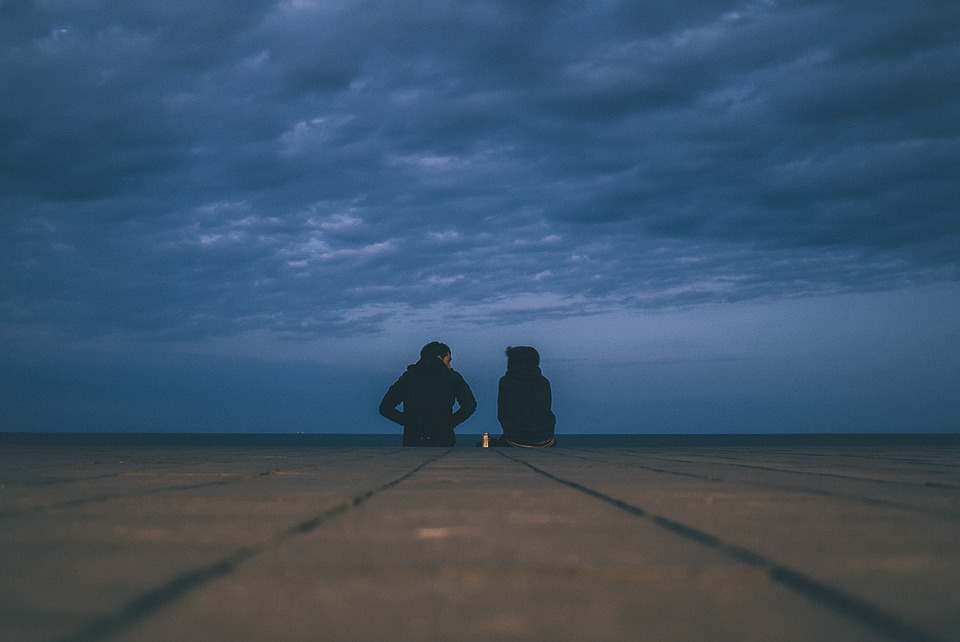 A lot of times when I speak to people about Polygamy, it’s causes and effects, I have noticed that a lot of them have the idea of what Polygamy is misconstrued. It boggles my mind how little understanding they have about it most especially when they come from a region where the idea is generally accepted. We are never too old to learn so let me start by defining Polygamy –

Before I continue let me just state that Polygamy is not unique to the Yoruba People. Out of 1,231 societies noted, 588 had frequent polygyny. I am not privy to how these societies do their thing but I am familiar with how some people view what Polygamy is in Nigeria. Of all the three major tribes in Nigeria, the Yorubas and the Hausas are more “culturally” inclined to participate in Polygyny. For the sake of argument, and not writing an entire book on this subject, I will be focusing on the Yoruba culture and how it tends to misconstrue what polygamy is.

Before I continue, let me properly reiterate what polygamy isn’t

A lot of times, I’ll hear some Yoruba people say they are from a Polygamous home but when you fact check, you realize, their father probably only married one woman, whom he cheated on and had kids outside with other women. If this is your story, you are not from a Polygamous home. If your father was not married to and cohabiting with more than two women at a time, you are not from a polygamous home. This is not to say that is the case with everyone. Yes, some people are genuinely from a home where two wives married their father and they lived as a unit. Most times, I have also noted, these people never have good stories to share. A lot of times, the kids from the favorite wife are treated better than the kids from the not so favorite. Also a lot of times, the man does not have resources to care for the kids from multiple women, so these kids end up looking to the streets to care for themselves or the women end up bearing the burden alone, while the man works on bringing in more “wives.”

I cannot begin to stress the importance of Monogamy as it applies to child rearing, but that is a story for another day. Anyway, I have noticed a trend with the Yoruba culture. For some reason, men who have children out of wedlock and their families tend to be the worst at facing the reality of the situation.

Without judging, women also contribute to this problem by allowing men get away with not being 100% clear about her position in his life. Put yourself in an unserious man’s shoes for a second – If you have a woman willing to have your child without being married, and such woman claims to be your wife knowing fully well, you have not proposed to her or performed any marriage rights, wouldn’t you simply leave things as is? I feel such a man would enjoy the ride and be less inclined get married to the woman,  after all we have the liberty to accept how we wish to be treated.

Of course there are exceptions, this does not apply to women who have your child knowing fully well they are just your partner and are ok with that position. Note:  not everyone wants to get married and be a wife, some women are content with being in a loving relationship without marriage and this to me is perfectly ok. We all know what works for us, as long as we face reality and don’t call it what it is not, we tend to live happier lives.

I believe it is people who cohabit or date without being married, but still claim husband and wife that ultimately misconstrue the idea of polygamy and ultimately end up unhappy when they eventually don’t get what they want.

Why I Think Polygamy is Bad

Polygyny is bad in my opinion because I firmly believe it is impossible to love two women equally. Personally I believe Polygamy breeds hate, envy, jealousy and so much more. I feel it is wise to end one relationship properly before starting the other. I have no problems dating a man with children as long as he is very clear about my position in his life as his one and only women. Sharing willingly is never an option.

I also feel it is very wise to make sure all parties know exactly where they stand so nobody ends up getting hurt. Leading two or more women on to believe they are loved equally or they are your “wife” when you have not officially married them, will only cause problems if your actions speak otherwise. I have seen new wife and ex wife get along very well because both parties have moved on and the man has made his position clear to both women. I think when men dilly dally with lies and confusion, problems will arise.

Some people quote the Holy books when trying to justify polygamy, the most popular being the Quran. The Quran may say it is ok to marry 4 wives, but it also clearly states, if you can love them equally. Last time I checked it is virtually impossible to love two people equally, not to speak of four. There will always be some bias somewhere. In my opinion, that quote from the Quran is pretty much telling you to stick to one woman because it is impossible to love more than one the same way but as usual, people will fine tune and twist the holy book to suit their desires.

Like I stated previously Polygamy is not unique to Africa or the Yoruba people, here in the United States of America, polygamy is practiced by some Mormons in Utah. What I find unique is that, irrespective of culture, the issues that arise are the same. I read this article HERE about an American lady who grew up in a polygamous home. She spoke of the jealousy and pain polygamy brought into her life as a child and to me, her story was not that much different from some of the ones I have heard from some Yorubas who grew up in Polygamous homes. Sometimes, I wonder why anyone would want to purposely put their children through that. In my opinion it is one of the most selfish things to do as a person.

Another reason I feel polygamy is bad is how the human brain is set up. As much as some like to deny it, humans are not designed to share a partner permanently or temporarily – unless your a swinger and that is how your sexual desires get fulfilled. We always feel good knowing we are the one lover that matters most to our partner. This is one of the reasons jealousy is an emotion attached to love. Tell me, how would you feel watching your man or woman go spend the night with someone else and there is absolutely nothing you can do about it. Ask yourself honestly, how would it make you feel? I am sure you know the answer deep in your heart.

I feel to successfully share a spouse, the feeling of love must not be there. People get married for different reasons and one of those reasons for some are security and convenience – not love. I believe those who are willing to share are there for either security or convenience. The sad part is that polygamy does not guarantee this security. It actually does quite the opposite. Most women in a polygamous marriage live a life of insecurity wondering and waiting for what will happen next and most women who enter a relationship as the second fiddle tend to be the most jealous.

This article is not intended to judge anyone or their personal life choices. We can’t all be the same. It is more to clarify what polygamy is or isnt because truly I am tired of hearing it misconstrued. It is also to help those who are not sure where they stand with their partner understand their position. As long as you are happy with your situation, go for it but do not call it what it is not just to make yourself feel better. Facing reality is a part of life and the sooner you do it, the better. It will leave your happier and more fulfilled once you come to terms with things and work on changing it only if you feel the need to. I also think kids from blended situations tend to get along better when their parents get along well because there is no confusing causing avoidable issues.

This article is ©2016 – Toni Payne – All rights reserved. Unauthorized reproduction or distribution without permission of author is illegal. Copyright infringement is punishable by law

4 thoughts on “Polygamy, it’s Misconceptions and the Yoruba Culture + How it breeds Jealousy and Causes Pain”