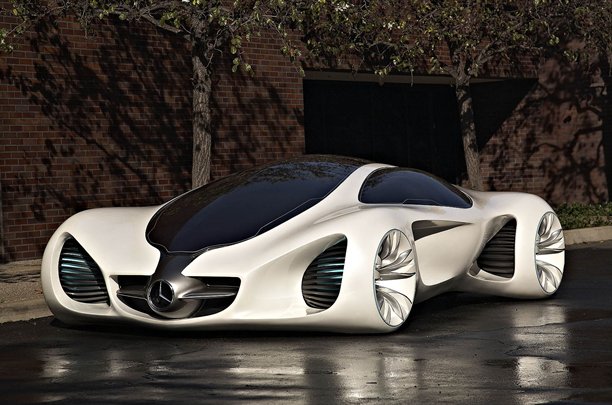 The concept of futuristic cars has been around for some time now.  These cars seldom end up being used in “real life” but I think the case may be different for the Mercedes-Benz Biome. According to the Auto company, the Biome Concept will be used as a “model” for their eco-super car set to make its debut in 2015.  With the Los Angeles Auto show drawing near, I am particularly excited because I will be in attendance. I am looking forward to not only seeing what Auto companies will be unveiling but also to find out if Mercedes-Benz will make good on their statement to release a concept car like the Biome. That is not all though, I also will be checking out my favorites, which usually are,  fast cars and futuristic cars. I love the concept and pretty much day dreaming that maybe, just maybe the futuristic ones may one day become reality.  The Mercerdes-Benz Biome is what I term “Total hotness.” Now, what do we know about the Mercedes Benz Biome? Well check out some cool facts as you continue reading as well as some super cool pictures. 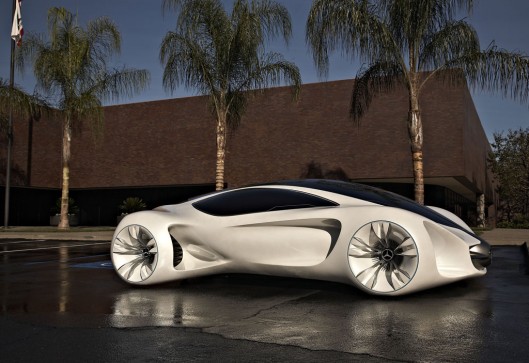 I am not sure how you “grow” a car. Maybe we need a video of the process but in the meantime, check out more pictures 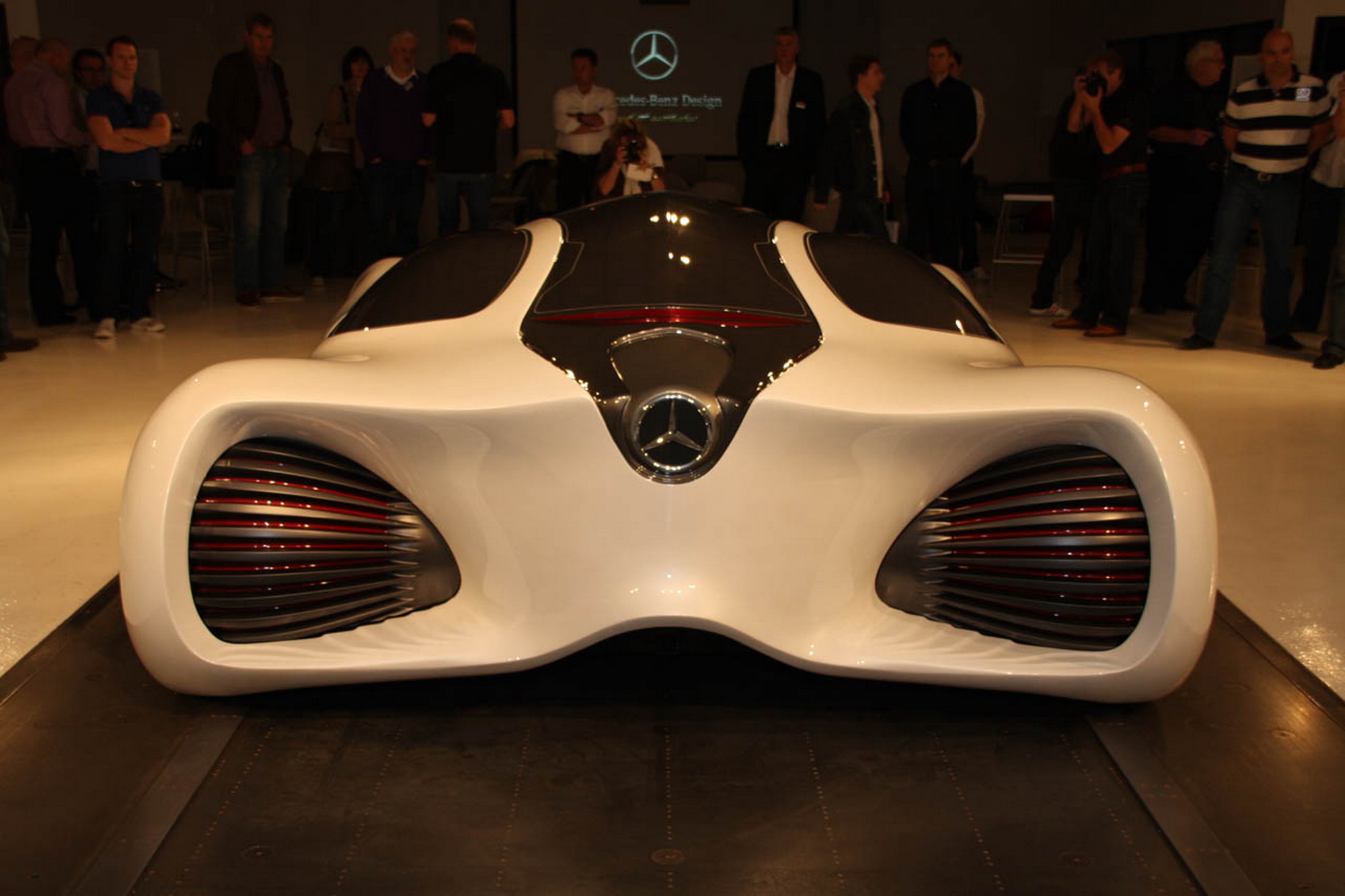 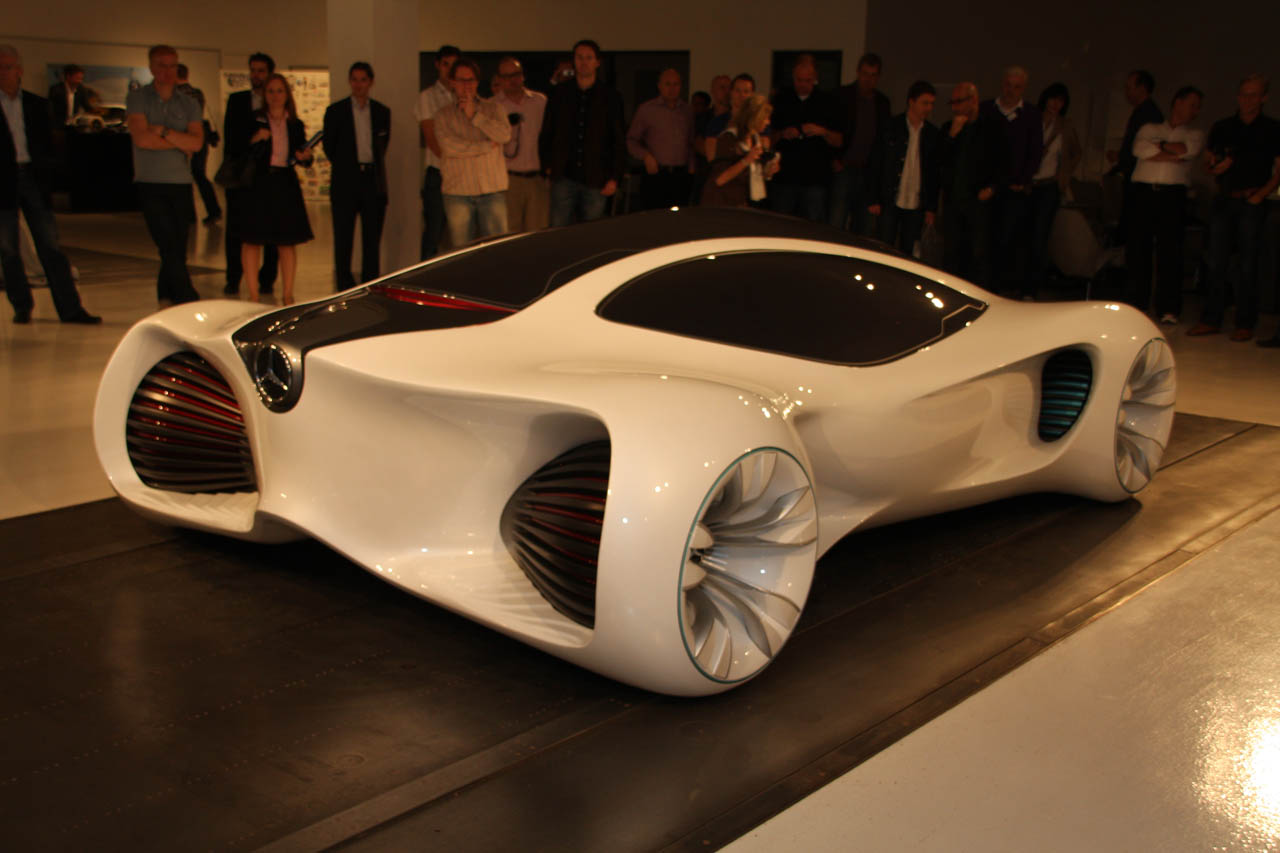 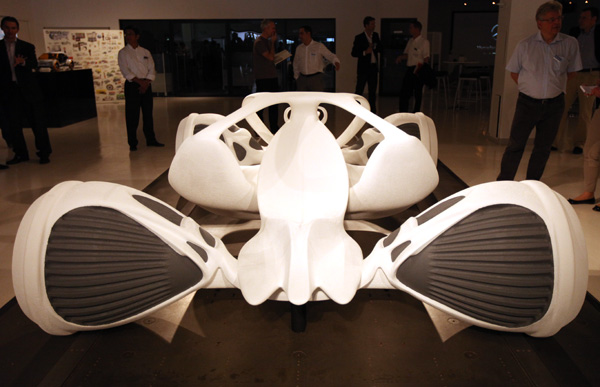 So what do you think of the Mercedes-Benz Biome? Do you believe concept cars have realistic expectations? Share your views in the comment section.