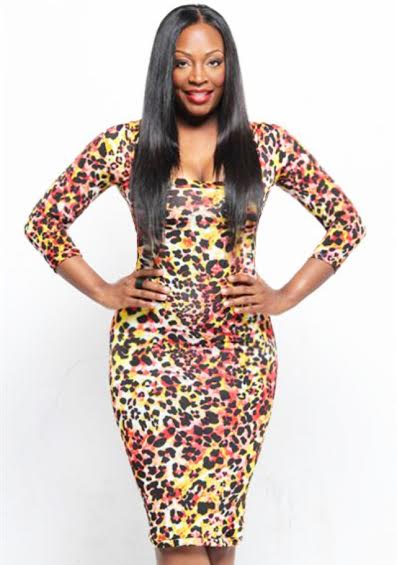 The drama with Love and Hip Hop Atlanta cast member K. Michelle and her man’ Bobby Maze’s child’s mother Angela Stylez has been ongoing for a while now. A lot of it was made public via instagram due to their very public fight. K. Michelle has been receiving a lot of slack from fans for her man’s alleged irresponsibility. Personally I beleive a grown man should not be told to take care of his kids. He should instinctively want to. I also believe if a woman has a good man who really want to be there for his children, not being with you should never be a reason to make it hard for him. Not saying that is what is going down here but obviously there is no peace and some broken fences need to be mended.  Details of the beef has mainly been on IG till now . We finally get to hear one side of the story. The homie Kareem Williams from Real Entertainment News, had a chat with Angela Stylez and she opened up on a lot of things. She accused Bobby Maze of not seeing their child and said it was starting to affect the little girl in school.
Here are a few excerpts from the interview

On how she met Bobby Maze
They met when she was leaving a a party. She said he seemed sincere and she gave him her number. She coined their relationship as “two strangers in passing” and she did not expect the relationship to go anywhere. She kept an open mind and took a risk on love and life. She said she did not want to focus on a relationship but on her career before a child came into the picture.

On why they are having problems
She doesn’t think they were officially together. They allegedly started having problems when she was about 4 months pregnant. He changed, and one day she called him and his number had changed. She was unable to reach him till after she gave birth. His first contact was when their daughter was 8 weeks old and since then its been a struggle to get him to be in his daughters life.

On her beef with K. Michelle
She said K.Michelle speaks confidently on the full story. She felt K.Michelle was coming into the situation and taking his side without knowing the full story. She was mad because she seemed to have no empathy and she felt someone who is a mother should understand her and try to get him to be a responsible father. She felt K. Michelle was painting this good public image of him whereas he wasn’t who she said he was.

On Bobby Maze’s relationship with his child
She said he has never been around for any of their child’s birthdays. He portrays to her that will be there and never shows up. She said this has been an ongoing thing but now that he is dating a public figure, things became public. She said he was and still is an absentee dad.

The rest of the interview is quite interesting and you can listen to it below. I could be wrong but she did not come across like a woman who wants the man, she came across more like a woman who wants her child to have her father in her life which is understandable. It’s unfortunate for K. Michelle that once you are with a man, you sorta also take hits if he is slacking off and being a public figure doesn’t help. I feel where K. Michelle went wrong was fighting the child’s mom in the first place. She should have played it neutral and encourage him to be there for his child because a man who is capable of abandoning her child could easily do that to her too. Somewhere in the interview Angela mentioned she did not want her child around K. Michelle, well she has a better understanding why but sometimes you just have to make peace with all parties to move forward, that is if the man is willing to fully step up to the plate and be a good dad. Fighting will not resolve anything.

You can listen to the full interview here.