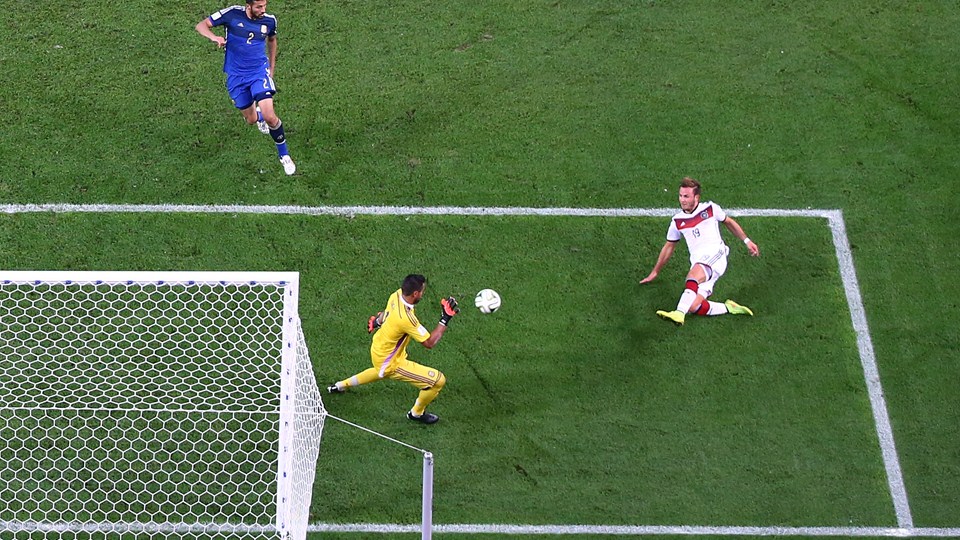 Check out the Goal that sealed the deal…… Congratulations to Germany for winning the 2014 World Cup. Argentina and Germany played a good final game although in my opinion Germany was the stronger team. I was rooting for Germany mainly because I did not like Argentina’s strategy through out the world cup. I was not down with the cry baby get free kicks way they went about some matches. I was also rooting for Germany because after their 7-1 win against Brazil, they did deserve that cup. This match was referred to as a great football team vs a great footballer and they were not wrong. While the other team players did play, Lionel Messi was depended on far too often making it look like without him the Argentinian team would not have stood a chance. Well, every country that came out to play and made it steps further tried and im my books are all winners. A big shoutout to Germany No 5, Mats Hummels, boy you fooooine, but thats not why we are here. lol. Congratulations once again to the winning team. You can see more pictures from the Germany vs Argentina match as you continue